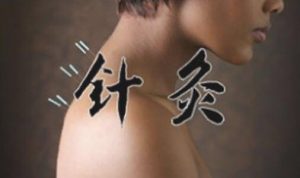 “Most painkillers have various side effects. Acupuncture has almost none.”
–Maiken Nedergaard, University of Rochester neuroscientist
From Science Illustrated July/August 2011

An ancient art – Acupuncture:
Acupuncture is an indispensable part of the splendid classic Chinese culture; it has absorbed the quintessence of classical Chinese philosophy and science, and it is rich in theory and practical in treatment for thousand years. Chinese texts from 200 BCE name acupuncture as a form of treatment, but archaeological finds of needles carved from bone or knapped from stone indicate that the method may have been used as early as 5,000 years before that. Acupuncture is an alternative medicine methodology originating in ancient China that treats patients by manipulating thin, solid needles that have been inserted into acupuncture points in the skin. Although acupuncture was originally a feature of traditional Chinese medicine, it is now used worldwide. According to the World Health Organization (WHO), Acupuncture and Moxibustion of traditional Chinese medicine are recognized as Intangible Cultural Heritage by United Nations Educational, Scientific and Cultural Organization (UNESCO) aiming to ensure the better protection of important intangible cultural heritages worldwide and the awareness of their significance in 2010. From some reports supplied by 129 countries, 80% of them now recognize the use of acupuncture.
Current scientific research indicates that traditional forms of acupuncture are more effective than placebos in the relief of certain types of pain and post-operative nausea. (ref 1) The traditional Chinese medicine philosophy behind acupuncture states that the body must be treated as a whole, and that these two opposing streams of energy, yin and yang, must be kept in balance – imbalance leads to sickness or uncomfortable. Yin energy and yang energy move between organs in the body and the body’s surface by way of a network of channels called meridians. By inserting dry needles at certain specific points, one could regulate the energy streams and thus bring the body back to balance. Acupuncture’s use for certain conditions has been endorsed by the United States National Institutes of Health, the National Health Service of the United Kingdom, the World Health Organization, and the National Center for Complementary and Alternative Medicine. According to the World Health Organization (WHO) statements, Acupuncture had been noted that of the 43 diseases conditions was effective for in 1979, and the number increased to 63 diseases conditions in 1996.

Acupuncture is safe:
Acupuncture is generally safe when done by an appropriately trained practitioner using clean technique and single-use needles.
From Science Illustrated July/August 2011: “A group of researchers led by a high school student has seemingly solved the ancient mystery behind acupuncture: The needle sticks cause cells to secrete a substance – adenosine – that cripples pain nerves without creating any side effects. This new knowledge paves the way for more effective acupuncture treatment and new techniques in medicine. 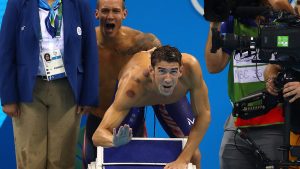 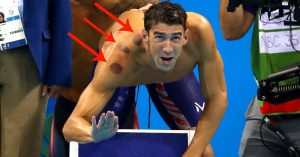